Rami Ater’s sculptures are firmly rooted in the ground but their sisyphean essence points to infinity (Doron Polak) ... more below 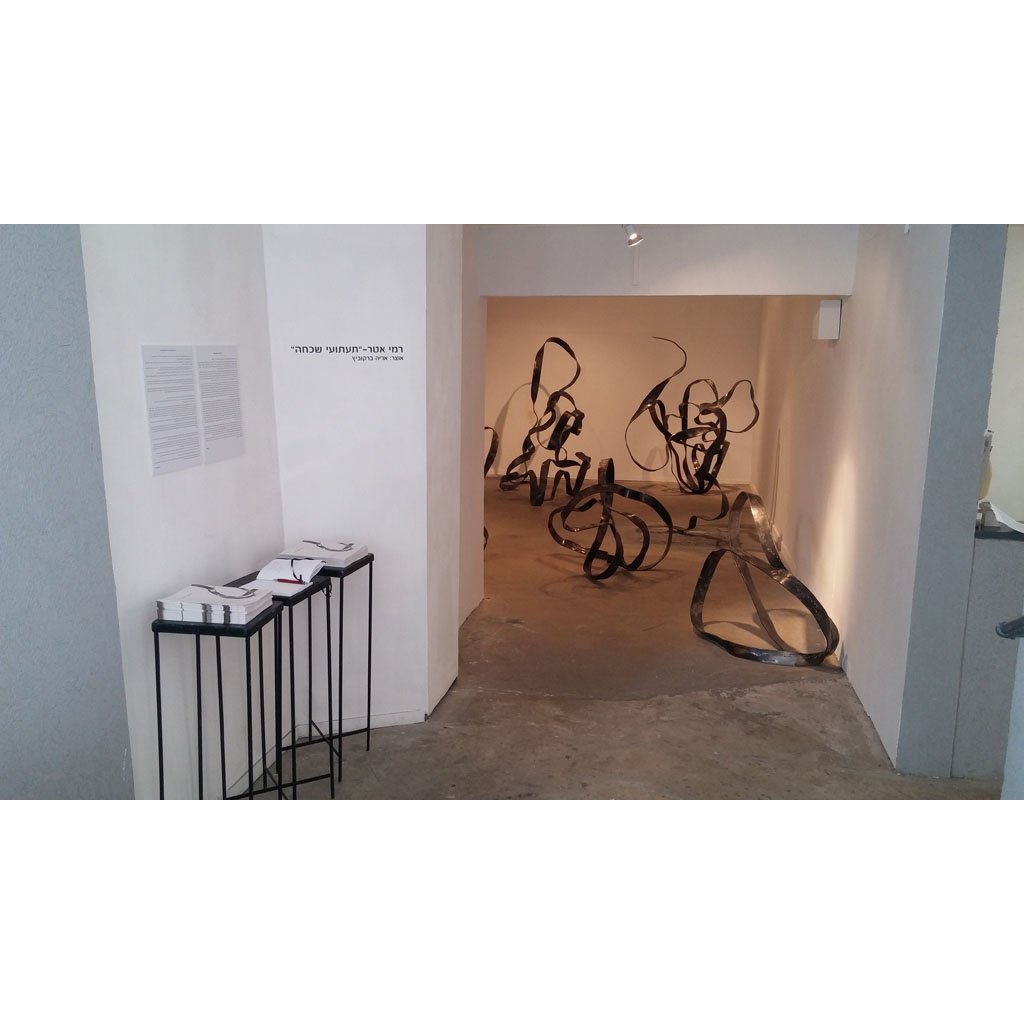 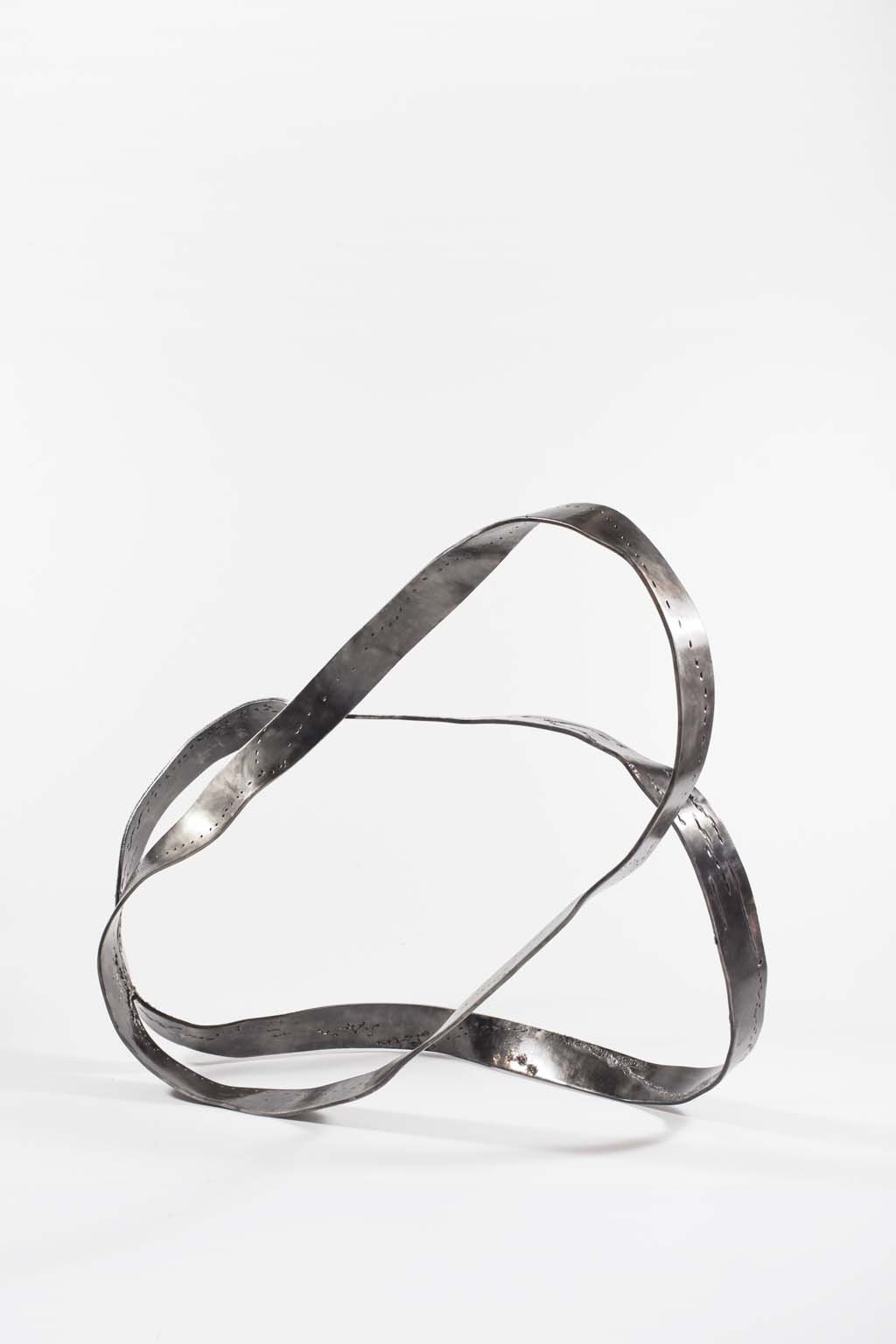 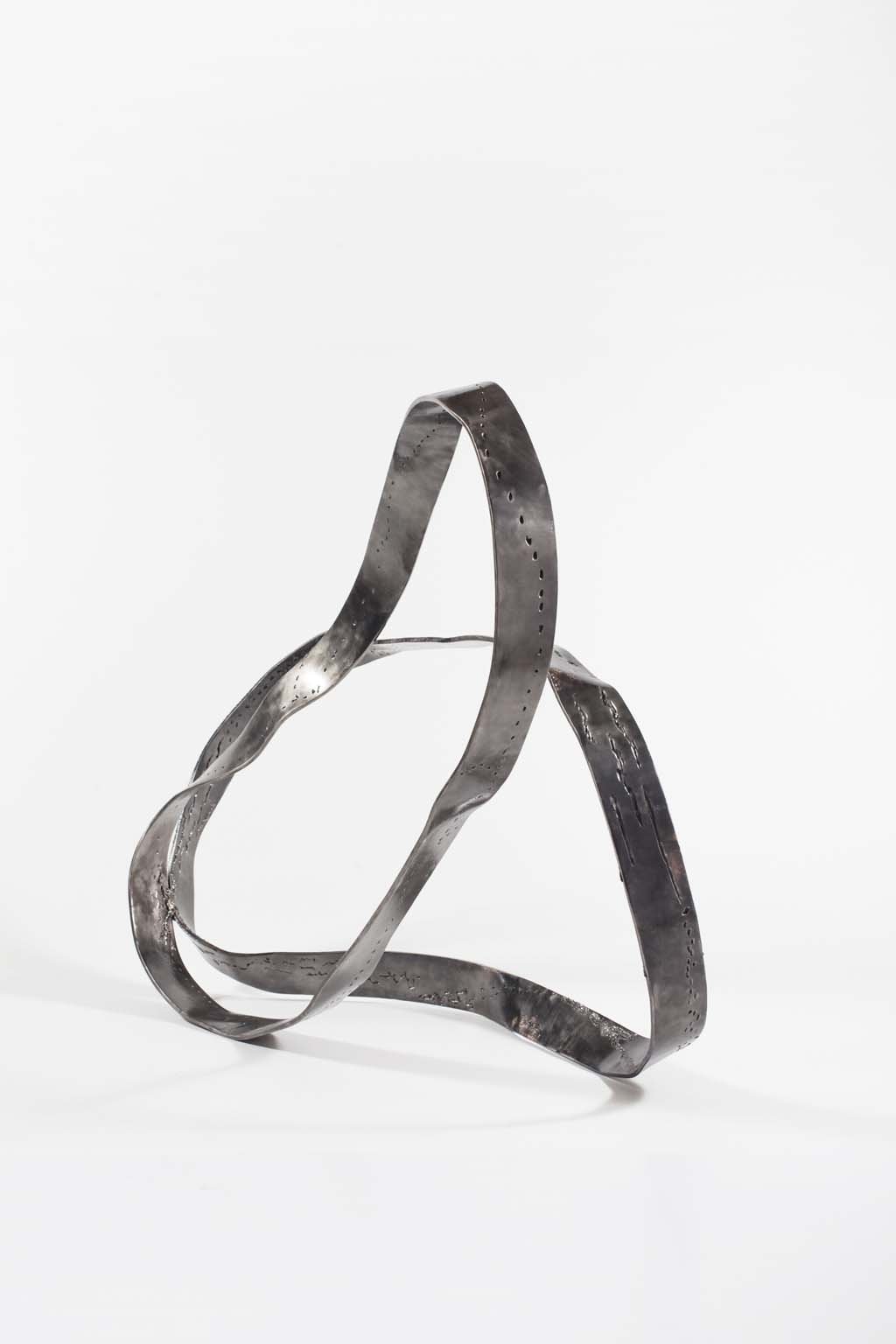 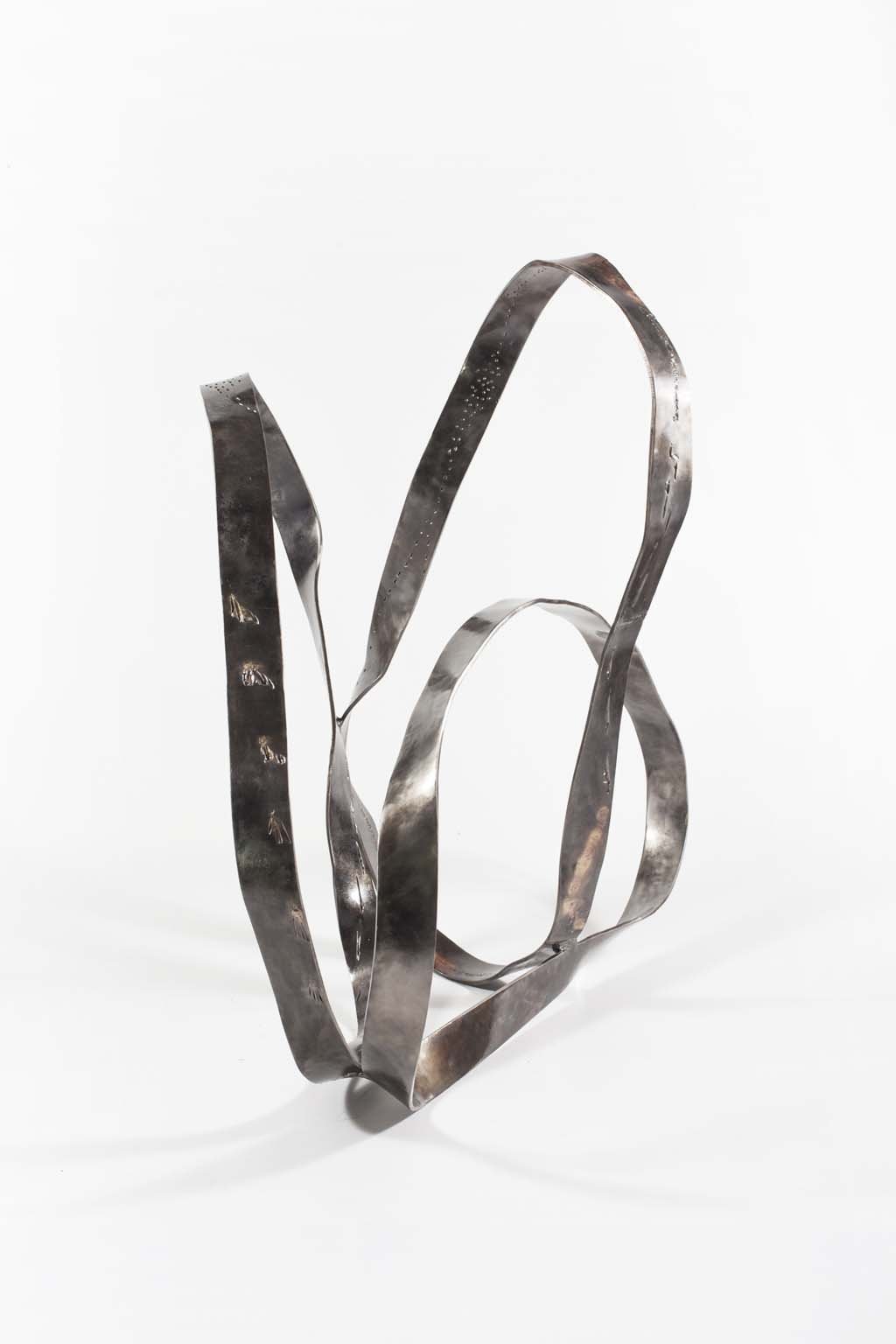 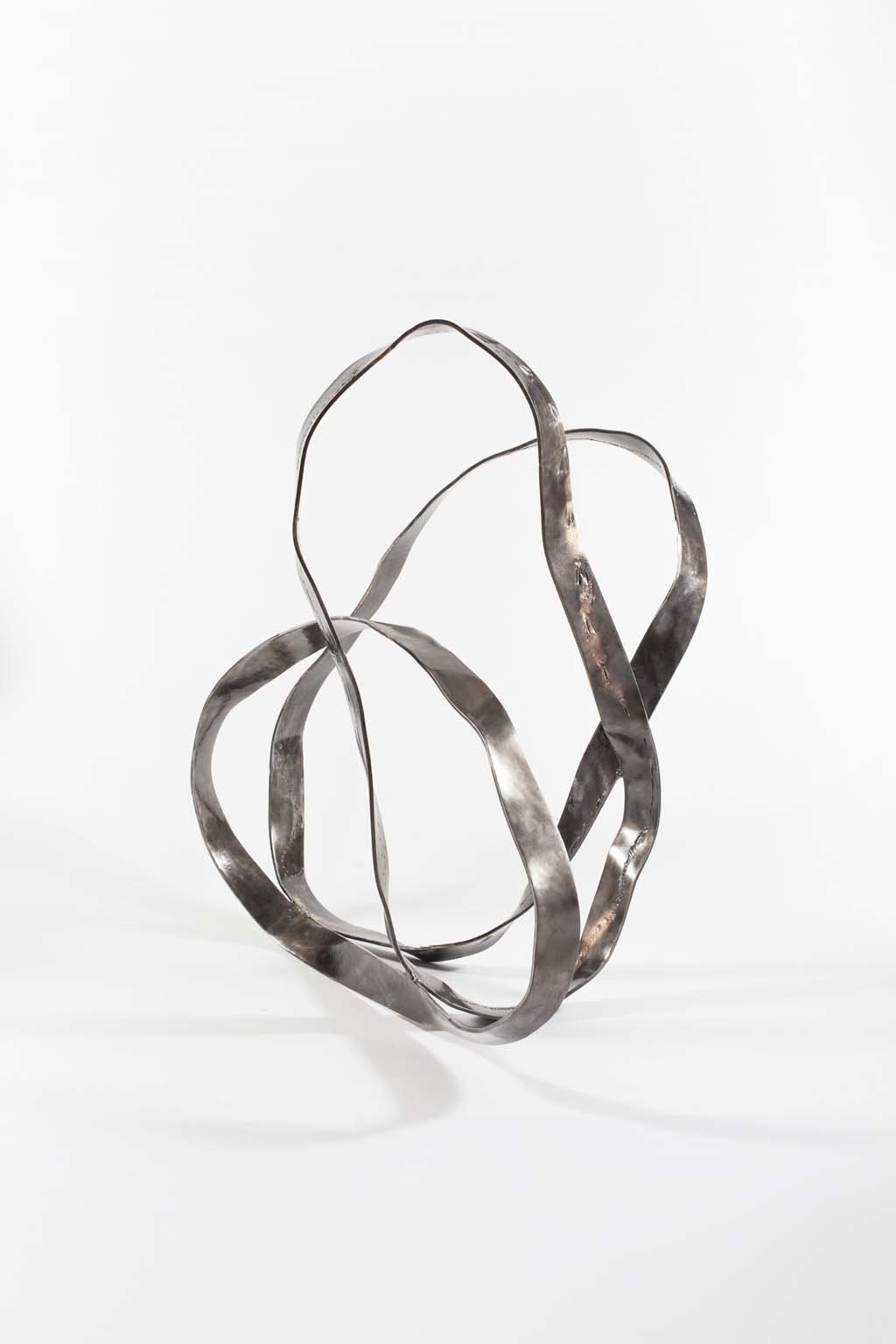 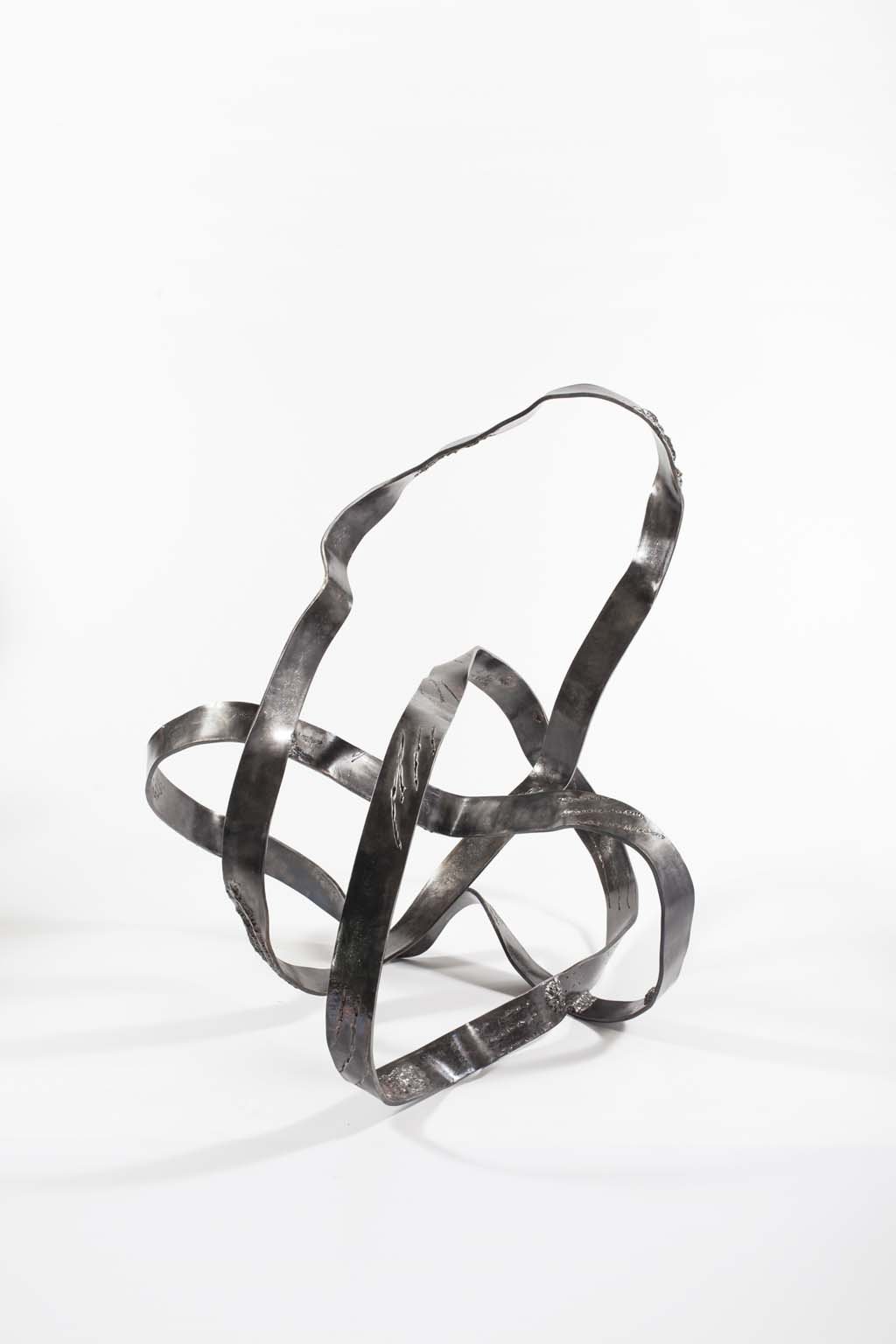 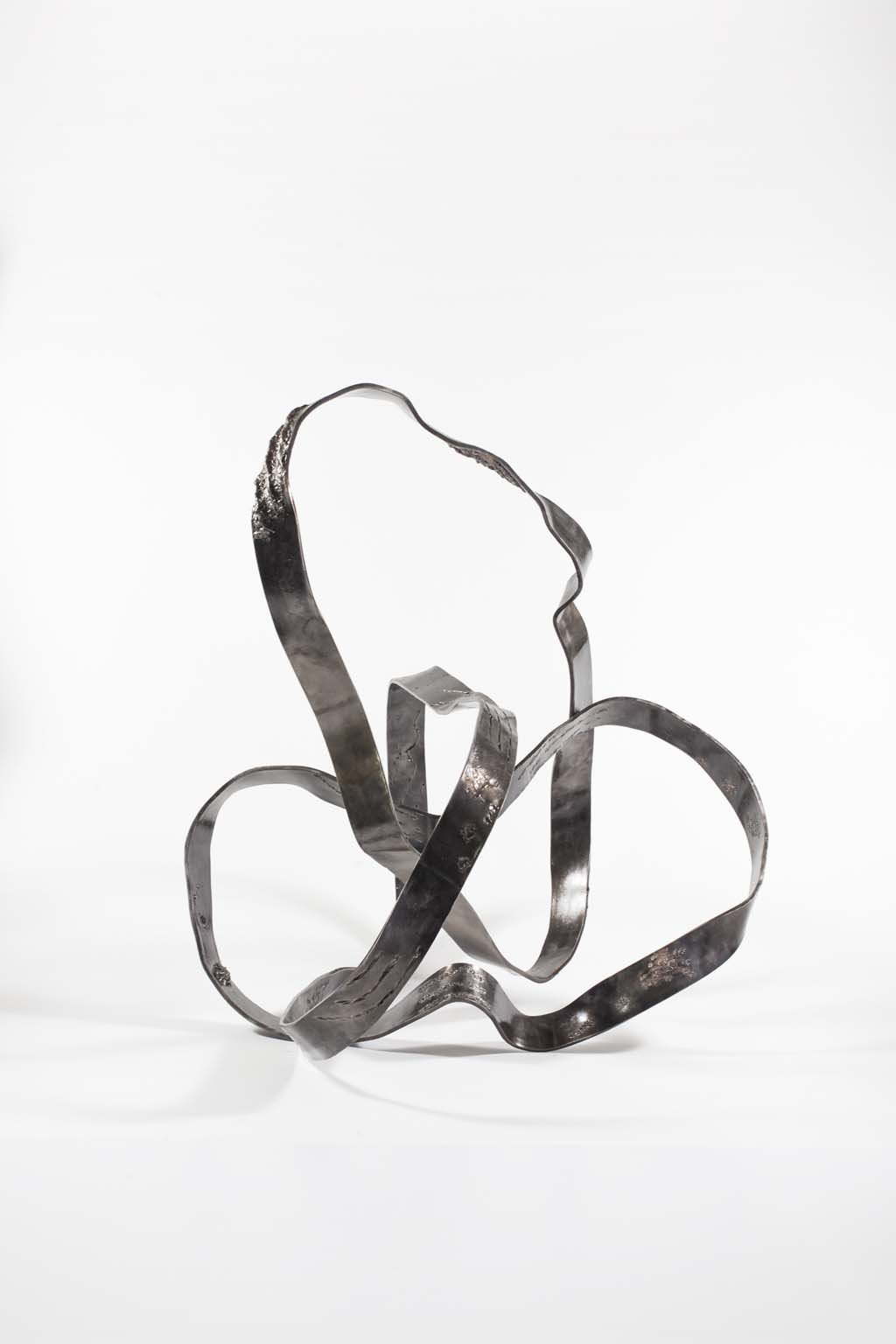 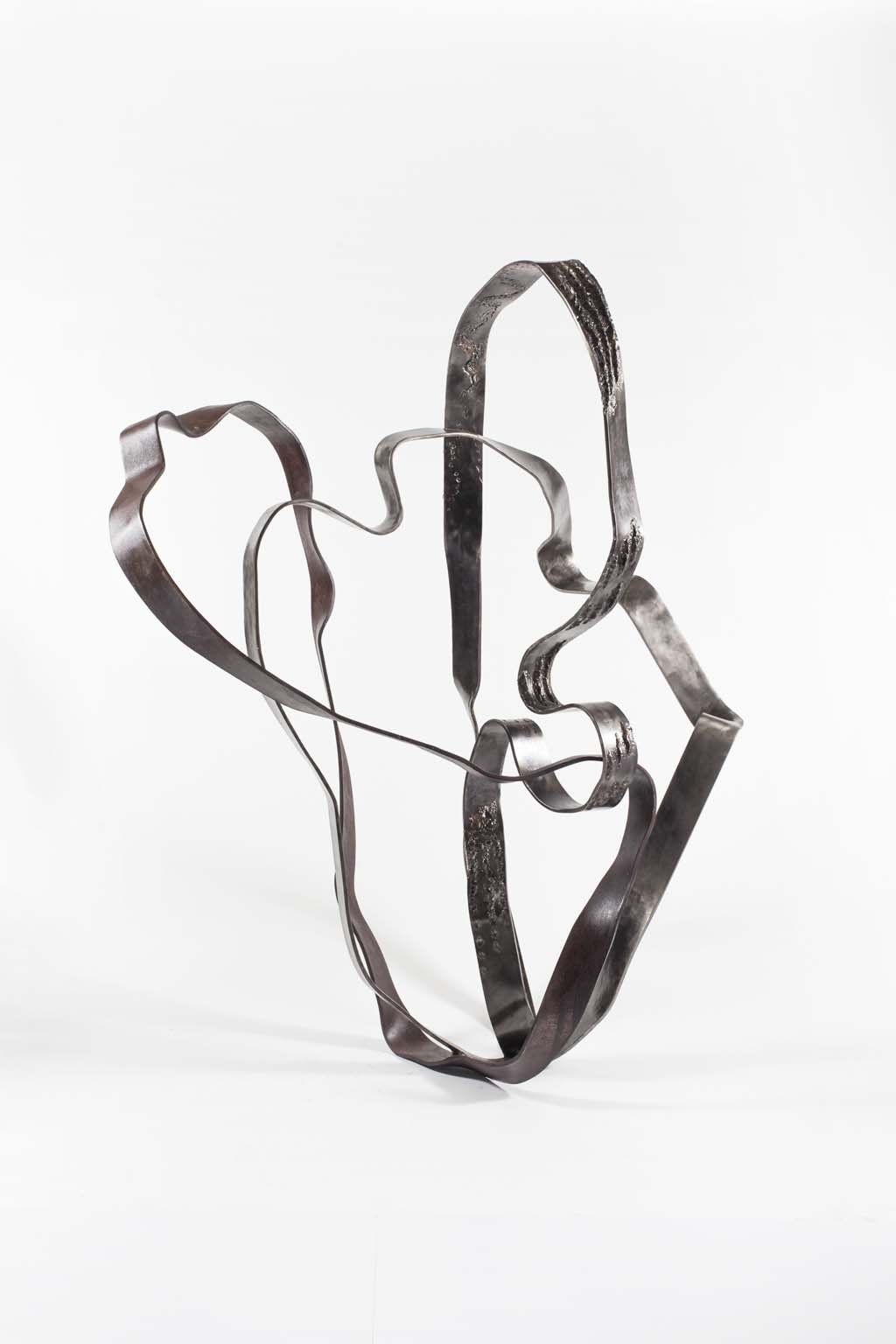 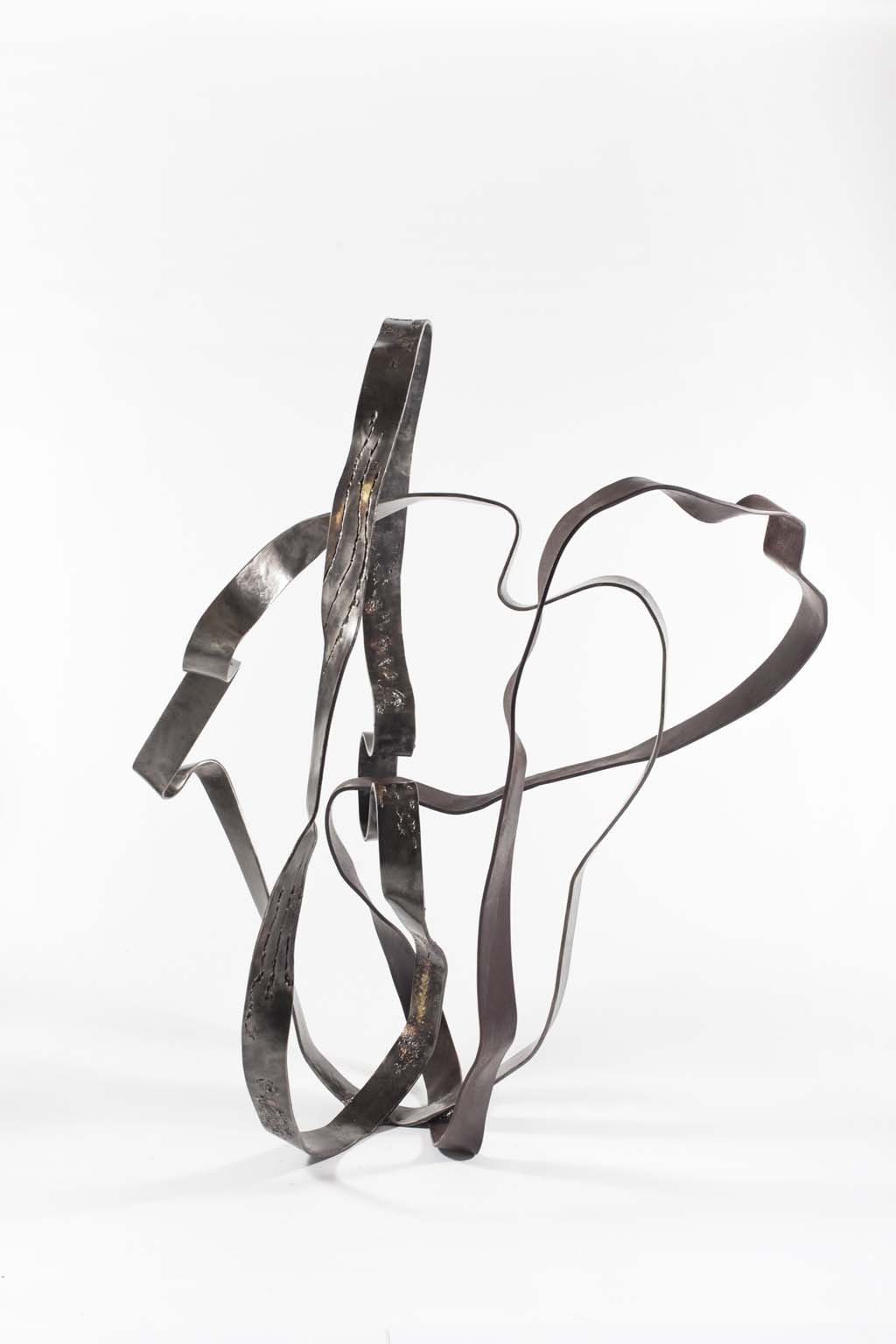 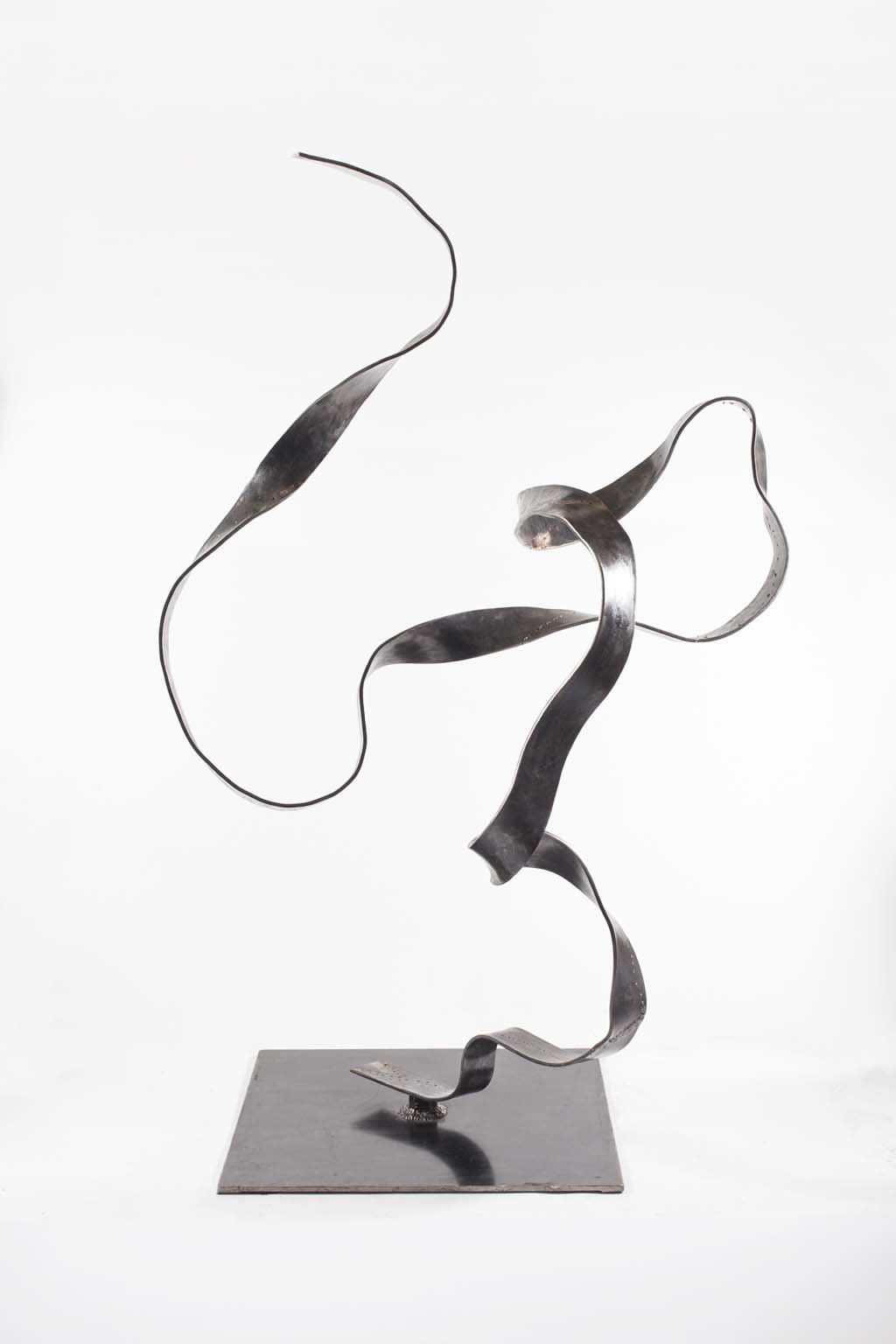 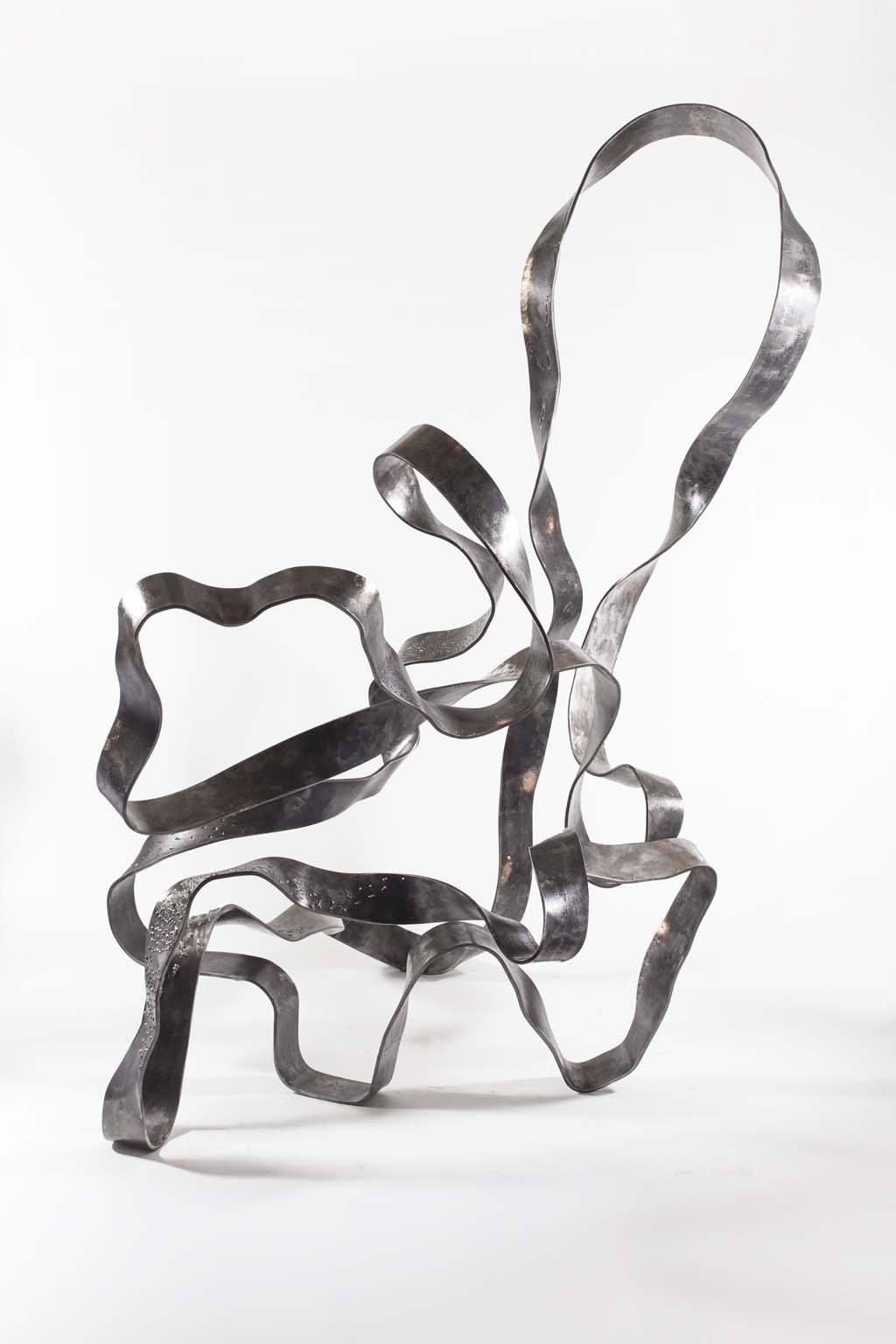 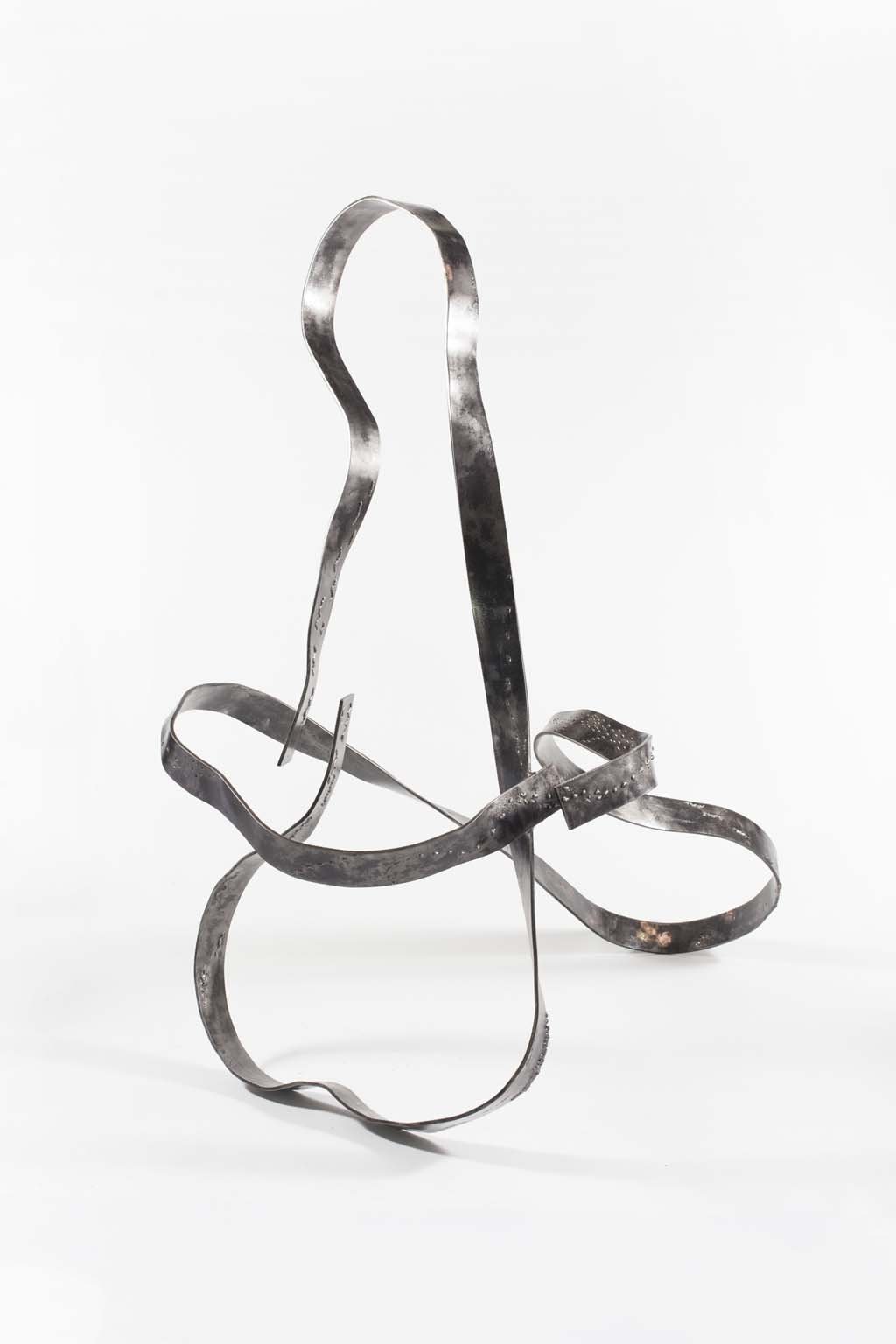 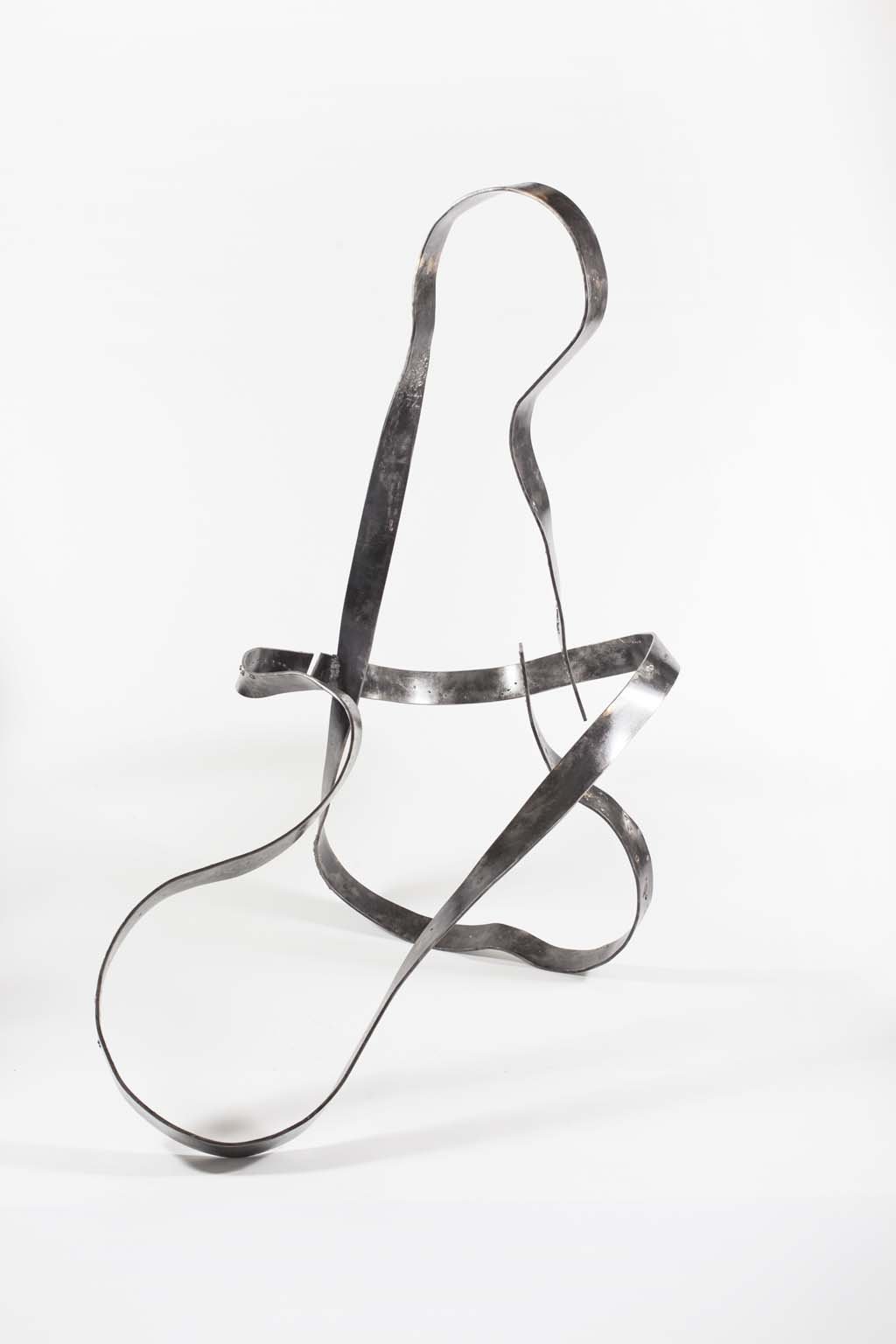 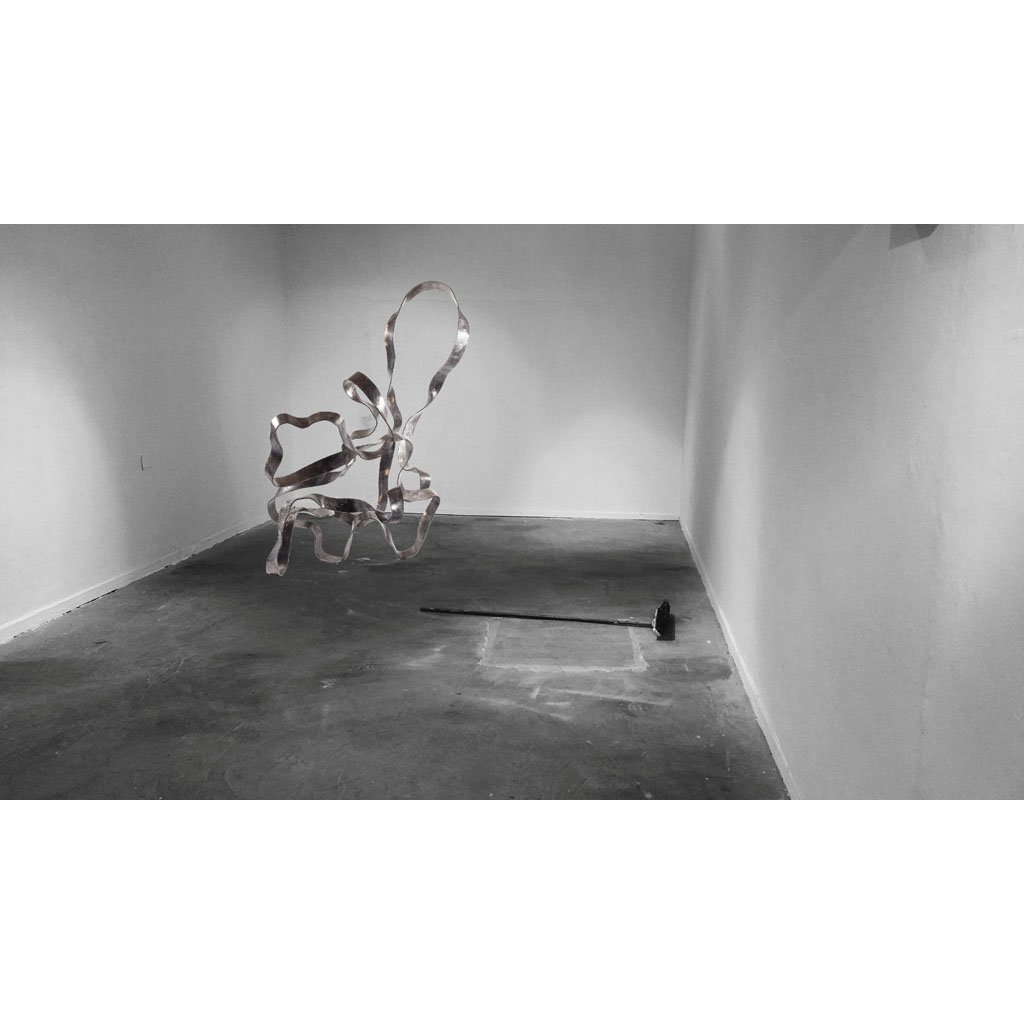